The biggest jackpot fell in the Mega Millions 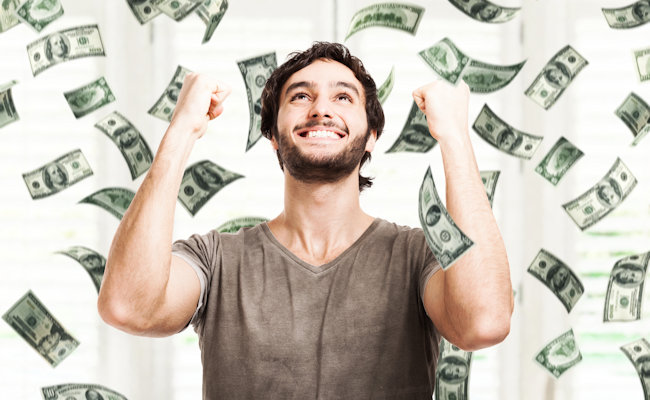 An unbelievable win fell in the Mega Millions lottery - a 1.6 billion dollar jackpot won by a player from South Carolina. This sum is currently the largest prize in the world ever won by anyone. Before it, the biggest jackpot was from 2016 with a value of 1.5 billion dollars divided among three winners – from California, Tennessee and Florida.

The newly made billionaire correctly guessed all 6 numbers which were 5, 28, 62, 65, 70, and the Mega Ball which was 5. Thanks to the ticket for which he paid 2 dollars, he carried away a fairytale amount of money. The chances of something like this happening are one in 302 million. If no one had guessed the numbers, the prize would have climbed up to 2 billion the next day.

John Crown who was announcing the winning numbers couldn’t believe his own eyes: “A million dollars will change your life. A billion dollars is truly an unusual sum. What’s interesting about this jackpot is the excitement and enthusiasm and the fact, that it’s happening right now!” The question is how not to go crazy from such a prize.

The winner won’t receive the entire sum, however. Just like all the other lucky people he’ll have two options to choose between - either he cashes the entire prize at once and loses almost half of the complete sum (in this case he gets 878 million dollars) or the prize will be paid out to him for 29 years and he’ll receive a total of 1.5 billion.

The numbers are dizzying but the company won’t lose in any case. Just last year, Americans spent as much as 72 billion dollars on classic lottery tickets.