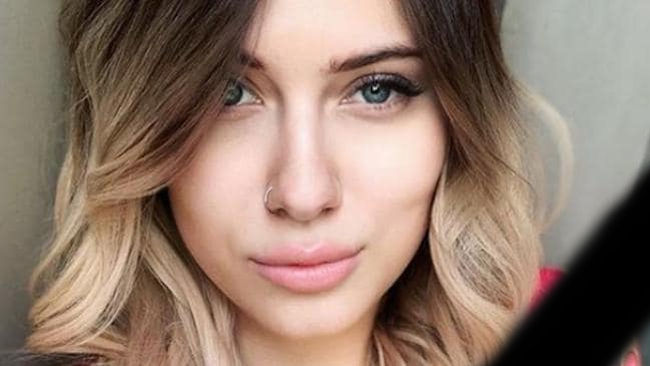 Poker fans are sad. All those, who know Liliya Novikova can't believe it. Her motionless body was found on the floor in bathroom of her Moscow apartment. The most probable cause of death is a massive electrical shock. The case is still under investigation.

The cause of death of a poker star

The Russian also known as a video streamer on the popular network Twitch.tv under the nickname “liay5” didn’t contact her parents in a long while. Which is why they’ve alarmed the neighbors on the prestigious address of Kutuzovsky Prospekt where the known poker player lived. “During the preliminary inspection of the dead body of a young woman, evidence was found indicating an accident with electricity”, published the Russian investigation committee according to the British portal mirror.co.uk. The Russian media assume that a hairdryer may be the cause which may have short-circuited in her bathroom resulting in a shock caused by a head injury.

Popular in the online world

Liliya, who’s fans know her also on Instagram or on the live stream gaming platform twitch.tv had more than 16 thousand followers on the popular social site. Now her Instagram is full of condolences. The ambassador of PokerStar Lex Veldhuis said: “She had a very good influence on the poker/twitch community thanks to her hard work and performance. I’ve always admired so many various things that she was able to do. Such a tragic loss at such a young age”.

“Absolutely hearth-tearing. Such a sweet, beautiful and talented woman that worked very hard on raising the game. Rest in peace”, the reaction to the home tragedy of Liv Boeree of Britain, a young poker player in Pokerstars Pro.

It was a remarkable knowledge and mathematical abilities that she made use of in a lucrative society of poker players. She sometimes did workshops for beginners, she had her internet channel. She mainly played poker as a player online. Since a young age, she was interested in online games and was able to perfectly align a hobby with her professional career.

According to Hendon Mob, the largest online poker database, she was very close to the sum of 100,000 dollars with her live poker winnings. Her largest live cash income was $54,068. This still grants her the 418th place in the total standings of Russian poker players.

Honor to her memory.