He didn’t know about winning jackpot for months 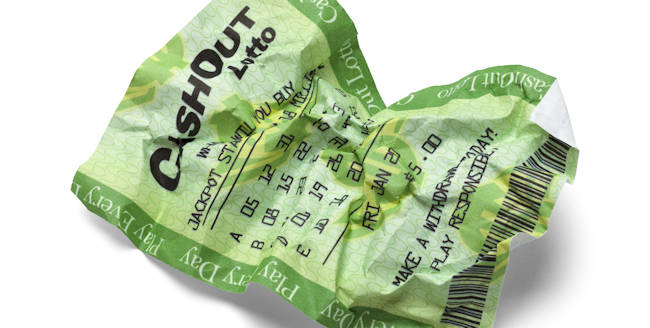 Lack of attention is a great risk when playing the lottery. Some players are making non-obvious mistakes that can cost them large prizes. A man from New Zealand knows about this as he almost forgot to claim his Jackpot.

The player bought a ticket in the popular Lotto lottery. The numbers that he picked changed his life and he didn't even know about it. He told the media that he never checks the ticket right after the drawing but later when he gets more tickets.

So he finally checked the numbers after two months. The surprised winner couldn’t believe his eyes, the numbers that he chose months ago and that he almost forgot brought him more than 1 million dollars.

This story luckily ended well but in some cases, the ticket gets lost, thrown or misplaced. Many players also never find out that they’ve won. They have no way of finding out. The guessed numbers get lost from the head after some time and if they don’t have the ticket at hand they have no way of checking them.

However, if you decide to play the lottery online, you can easily avoid this problem. Register with your local provider of gambling games and lotteries over the internet and try out one of their number lotteries. After registering you will have a player account where you can save all of your guesses. The traditional paper ticket is completely unnecessary in this case. And another benefit – you can place a ticket via a smartphone.

Besides that, you know immediately if you’ve won. You’ll get notified by email and it automatically gets credited to your player account. Good luck!