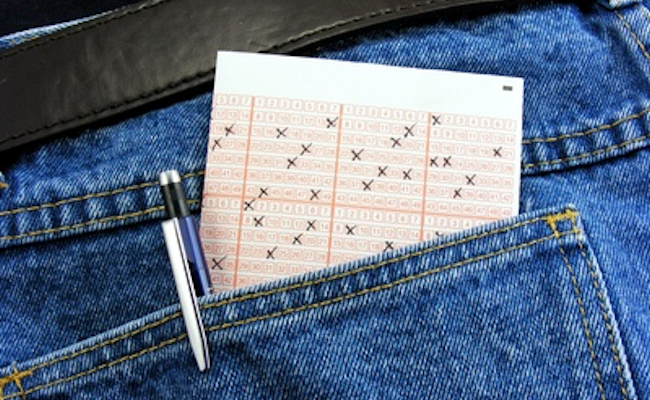 A player bought a ticket for a few cents and had the luck to win a huge amount. Like a scene from a movie? The winner from the Italian town of Lodi managed to change a story into reality and now he’s richer by more than 209 million Euros.

The player invested only 2 Euros for Supernalotto ticket. The winning ticket was bought in a bar called Marino which is located in a small Italian town called Lodi. The winning numbers were 7, 32, 41, 59, 75, 76 and two additional numbers 21 and 11 were selected by the computer. He managed to win an unbelievable Jackpot of EUR 209,160,411 and he has 90 days to pick up his winnings. Deducted from the amount, however, will be 25 million as a tax which will go to the state.

Thanks to this fairytale amount he immediately jumped to first place in the ranking of Europe’s highest jackpots. Until now, the first place was held by the players of the Euromillions lottery that managed to won a Jackpot of 190 million Euros. It was won by players from Great Britain (2012), Portugal (2014) and Spain (2017).

Although 209 million is more than just a “nice amount”, the player didn’t manage to beat the world record Jackpot winnings. The highest Jackpot occurred in the year 2016 and it was 1.586 million dollars. Back then, the winnings were split between three players – from Florida, California, and Tennessee.

And other million-dollar jackpots are still waiting for their winners. For example, the Eurojackpot game is currently playing for a beautiful sum from 10 to 90 million Euros and it is drawn every Friday! So don’t hesitate and join the game!